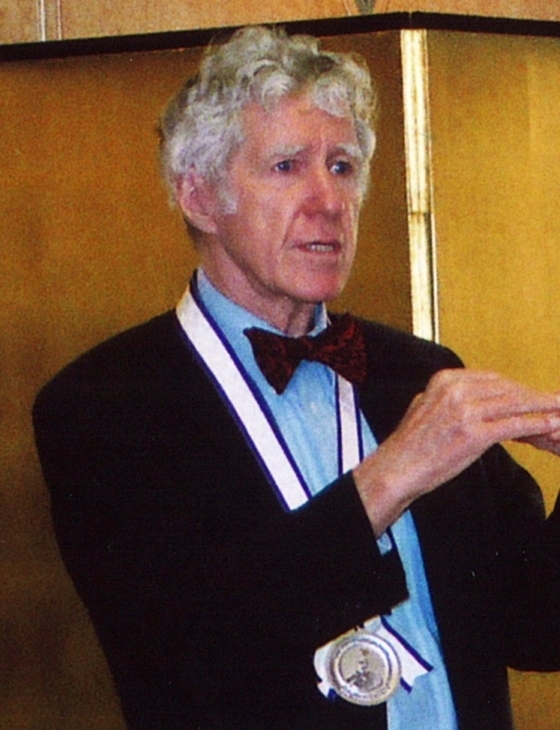 “For promoting global environmental awareness and a sustainable and equitable world through many years of research, analysis and advocacy.”

Lester Brown has not only revealed the critical state of the present world, but has also provided a concrete vision of a new civilization and a road map for achieving an environmentally sustainable economy.

Lester Brown, Founder and President of the Earth Policy Institute, has been described by the Washington Post as “one of the world’s most influential thinkers” and as “the guru of the global environmental movement” by The Telegraph of Calcutta. Dr. Brown is the author of numerous books, including Plan B: Rescuing a Planet under Stress and a Civilization in Trouble. His principal research areas include food, population, water, climate change, and renewable energy. In 1974, he founded the Worldwatch Institute, of which he was President for its first 26 years. He launched the World Watch Papers, the Worldwatch/Norton books, the annual State of the World report, and other publications. In 2001, he founded the Earth Policy Institute, an environmental think-tank committed to building a sustainable future.