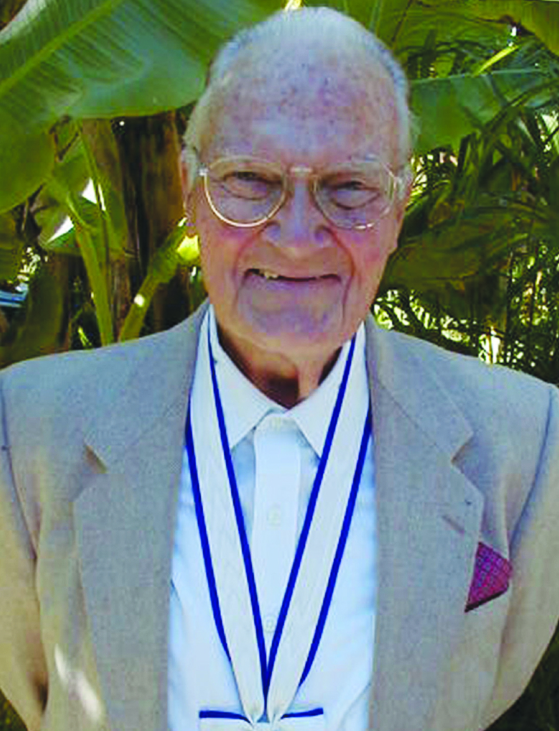 “In recognition of his life’s work for world peace as a visionary leader and educator.”

Robert Muller’s insights and forward-thinking ideas have offered hope, courage and inspiration to many people and institutions around the world that are working for a better world. His World Core Curriculum has also contributed to the promotion of a global education.

Born in Belgium in 1923, Robert Muller is Chancellor Emeritus of the University for Peace, located in Costa Rica, and a former Assistant Secretary-General of the United Nations. In 1948 he entered and won an essay contest on how to govern the world, the prize being an internship at the newly created United Nations, where he devoted the next 38 years of his life. He has been called the “Philosopher” and “Prophet of Hope” of the United Nations. Dr. Muller created a “World Core Curriculum” and is known throughout the world as the “father of global education.” There are 50 Robert Muller schools around the world. He is a recipient of the UNESCO Peace Education Prize, the Albert Schweitzer International Prize for the Humanities, the Eleanor Roosevelt Man of Vision Award and many others. Dr. Muller is also the author of fourteen books published in various languages.